(CNN) – Relief is still days away for passengers booked with Southwest Airlines this week, as the beleaguered airline continues to grapple with what US Transportation Secretary Pete Buttigieg has called a total system meltdown.

Of the 2,770 canceled flights already made Wednesday within, to or outside the United States as of 9 a.m. ET, 2,507 of them were operated by Southwest, according to the flight tracking website FlightAware.

In total, Southwest has canceled more than 15,700 flights since winter weather began disrupting air travel on Dec. 22. That figure includes more than 2,300 flights already canceled for Thursday. Other US airlines have since recovered from disruptions following the storm.

Denver International Airport led Wednesday in the number of canceled flights. At Chicago Midway and Dallas Love Field, nearly half of Wednesday’s flights were canceled.

Southwest plans to fly a reduced schedule over the next few days to reposition crew and aircraft, airline CEO Bob Jordan said in a video released by the airline late Tuesday. “We’re optimistic to be back on the road before next week,” Jordan said.

Buttigieg says he spoke directly with Jordan on Tuesday about the thousands of flights that have been canceled this week.

“I made it clear that our department will hold them accountable for their responsibilities to customers, both to get them through this situation and to make sure it doesn’t happen again.”

Tuesday at a Glance

CNN’s Carlos Suarez reports from Atlanta’s Hartsfield-Jackson Airport, where travelers are grappling with long lines and canceled flights after a massive winter storm hit the US.

More than 3,200 flights within, into or out of the United States were canceled Tuesday, according to FlightAware.

Long lines of passengers trying to rebook or make connections were seen at Southwest ticket counters at multiple U.S. airports on Tuesday, while huge piles of unclaimed bags continued to grow as passengers scrambled to retrieve their bags at airports, including Midway International in Chicago, Harry Reid in Las Vegas and William P. Hobby Airport in Houston.

Passenger Tricia Jones told CNN at the Atlanta airport that she and her partner had been traveling for five days trying to get home to Wichita, Kansas, after getting off a cruise in Fort Lauderdale, Florida.

After her flight was canceled, she stayed with relatives, then diverted to Atlanta to catch a connecting flight.

“We were lucky because we were in Fort Lauderdale — my family lives in the Tampa Bay area, so we were able to rent a car to go see my family for Christmas,” Jones said. “We’ve seen a lot of families sleeping on the floor and it just breaks my heart.”

Buttigieg: ‘A lot of cleaning to do’

Canceled Southwest Airlines flights are displayed on an information board at Oakland International Airport in California on Tuesday.

“From what I can tell, Southwest is unable to locate even where their own crews are, let alone their own passengers, let alone their baggage,” Buttigieg said, adding that he has also spoken with leaders of the airline unions representing flight attendants and pilots.

The secretary said he told CEO Jordan that he expects Southwest to proactively offer refunds and reimbursements to affected passengers without them asking.

“I have conveyed to the chief executive our expectation that they will do everything they can to look after passengers and deal with this,” he said.

Buttigieg told CNN that the Transportation Department is prepared to impose fines against Southwest if there is evidence that the company has failed to comply with its legal obligations, but added that the department will take a closer look at the airline’s persistent customer service problems.

“While all other parts of the aviation system are moving toward recovery and improving every day, with this airline it’s actually moving in the opposite direction,” Buttigieg said.

“You have a company here that has to do a lot of cleaning,” he said.

Jordan apologized to the passengers and staff at the video released on Tuesday night.

“We’re doing everything we can to get back to normal and please hear that I’m really sorry,” Jordan said.

He said that with large numbers of aircraft and flight crews “out of position” in dozens of cities, the airline had decided to “significantly reduce our flights to catch up”.

Although Jordan acknowledged problems with the company’s response, the statement suggested he did not anticipate massive changes to Southwest’s operating plans in response to the mass cancellations.

“The tools we use to recover from an outage serve us well 99% of the time, but we obviously need to double down on our existing plans to upgrade systems for these extreme circumstances so that we never face what happened again.” happening right now,” Jordan said.

Is there anything passengers can do?

Katie Nastro, spokesperson for Scott’s Cheap Flights, shares her tips for what to do if your flight is delayed or canceled.

Southwest warned that this week’s cancellations and delays are expected to continue for several more days.

So what should customers do?

“First and foremost, passengers still waiting at Southwest who need to get somewhere should try to book a flight on another airline as soon as possible … right now, really,” said Kyle Potter, executive editor of travel tips website thrifty traveller, in an email to CNN Travel late Tuesday afternoon.

“Every airline in the country is overbooked right now, so your chances of even finding a seat — let alone at even a half-decent price — are diminishing by the hour,” Potter said.

“Travelers in the midst of this should be sure to keep all their receipts: other flights, rental car, hotel nights, meals, everything,” Potter said.

If you’ve been left stranded and your efforts to reach a customer service agent have gone nowhere, the founder of Scott’s Cheap Flights suggests trying an international number.

“The main hotline for US airlines will be jammed with other passengers being rebooked. To get in touch with an agent quickly, call any of the airline’s dozens of international offices,” said Scott Keyes.

“Agents can handle your booking just like the US-based ones, but there’s virtually no need to wait to get through.”

Press here to get international numbers that Southwest has previously published.

After their flight was canceled, 13 strangers decided to rent a van and drive all the way from Orlando to Knoxville, Tennessee.

Southwest spokesman Jay McVeigh said at a news conference at Houston’s William P. Hobby Airport Monday night that the airline will do everything it can to address the challenges passengers have experienced, including “hotels, ride assistance, vans .. . rental cars to try and make sure these people get home as quickly as possible.”

He promised that all customers, even those who had already left the airport or made alternative arrangements on their own, would also be taken care of.

“If you’ve already left, take care of yourself, do what you need to do for your family, keep your receipts,” McVeigh said. “We’ll make sure they’re taken care of, that’s not a question.

What is wrong from a pilot’s perspective

Passengers search for their luggage at Hollywood Burbank Airport in California on Tuesday.

Speaking to CNN on Tuesday, Southwest Airlines Pilots Association Vice President Capt. Mike Santoro said that problems facing the Southwest were the worst layoffs he’s had in 16 years with the airline.

He described last week’s storm as the catalyst that helped cause major technical problems.

“What has gone wrong is that our IT infrastructure for planning software is significantly out of date,” he said. “It can’t handle the number of pilots, flight attendants we have in the system, with our complex route network.

“We don’t have the normal hub that other major airlines have. We fly a point-to-point network, which can put our crews in the wrong places, without aircraft.”

He added: “This is disappointing for pilots, flight attendants and especially our passengers. We are tired of apologizing for Southwest, the pilots at the airline, our hearts go out to all passengers, they really do.” 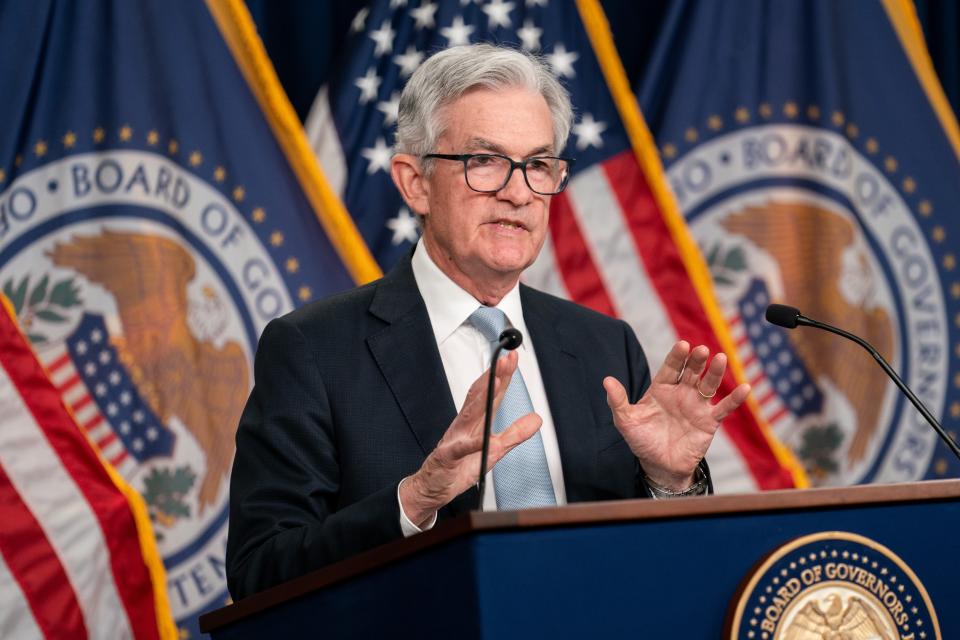