President Joko Widodo expressed deep regret on Wednesday for gross human rights abuses during Indonesia’s turbulent post-colonial past, going back to the mass killings of communists and suspected sympathizers in the mid-1960s.

At least half a million people have died, according to some historians and activists, in violence that began in late 1965 when the military began a purge of communists they said were plotting a coup.

A million or more people were imprisoned on suspicion of being communists during the crackdown, and in 1967, Gen. Suharto ousted President Sukarno, Indonesia’s independence leader, and went on to rule the world’s largest Muslim-majority country for three decades.

Widodo, popularly known as Jokowi, recently received the report from a team he commissioned last year to investigate Indonesia’s bloody history, vowing to tackle the issue when he first came to power in 2014.

He cited 11 other rights violations spanning the period between 1965 and 2003, including the killing and abduction of students accused by security forces during protests against Suharto’s autocratic rule in the late 1990s.

“I, as a head of state, recognize that there were gross violations of human rights that occurred in many events,” Widodo said.

“And I deeply regret that these violations occurred.”

There were also about 1,200 people killed during riots in 1998, often targeting the Chinese community, a minority that is sometimes resented for its perceived wealth.

Jokowi said the government would seek to restore the victims’ rights “fairly and wisely without denying the court’s decision”, although he did not specify how.

He also cited rights violations in the troubled region of Papua and during an insurgency in Aceh province.

Victims, their relatives and rights groups question whether Jokowi’s government is serious about holding anyone accountable for past atrocities.

“For me … what is important is for the president to give guarantees that gross rights violations will not happen in the future by trying the suspected perpetrators in court,” said retired civil servant Maria Katarina Sumarsih, whose son Wawan was shot dead in 1998 while helping an injured student.

Amnesty International’s Usman Hameed said victims should receive reparations and serious crimes of the past should be resolved “through judicial means”.

Vinarso, coordinator of a group that cares for survivors of the 1965 bloodshed, said that while the president’s acknowledgment was insufficient, it could open a space for discussion about the massacres.

“If President Jokowi is serious about past human rights violations, he should first order the government to make efforts to investigate these mass killings, document mass graves and find their families, match the graves and their families , and to establish a commission to decide what to do next,” said Andreas Harsono, Indonesia researcher at Human Rights Watch. 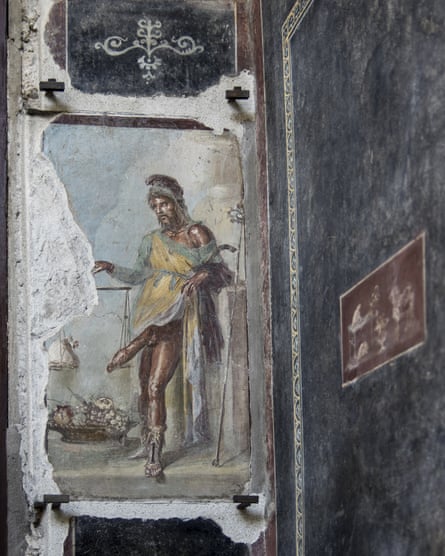