The funeral of former Pope Benedict XVIwho died on Saturday at the age of 95, began Thursday in a traditional ceremony led by Pope Francis in St. Peter’s Square in The Vatican.

In keeping with Benedict’s wishes, his funeral will be “simple,” according to Holy See press director Matteo Bruni. It will be the first time in modern times that a pope has presided over the funeral of his predecessor.

Members of the faithful lined the square, which can hold about 60,000 people, in anticipation of the ceremony.

The ceremony will be similar to that of a reigning pope, but there will be some modifications, Bruni said. Benedict will be named pope emeritus at the funeral and the language of some prayers will be different because he was not the reigning pope when he died.

Francis began leading mass Thursday morning, when he is expected to deliver a homily at 10 a.m. local time (4 a.m. ET).

Benedict’s coffin will then be transported through the basilica and to the Vatican crypt for burial in John Paul II’s first tomb.

The tomb was vacated after John Paul II’s body and remains were moved to a chapel in the basilica after he was canonized.

During the funeral, during the ritual, a ribbon with the seals of the Apostolic Chamber, the Papal House and the liturgical celebrations will be placed around the coffin. The cypress casket will be placed in a zinc casket that is soldered and sealed, and subsequently placed in a wooden casket for burial.

Dignitaries including Spain’s Queen Sofia and German Chancellor Olaf Scholz will attend the funeral, along with US Ambassador to the Holy See Joe Donnelly.

Benedict, who was the first pontiff in nearly 600 years to resign his post rather than serve for life, died on Dec. 31 in a Vatican monastery, according to a Vatican statement.

He was elected Pope in April 2005 after the death of John Paul II.

Benedict is known to be more conservative than his successor, Pope Francis, who took steps to soften the Vatican’s stance on abortion and homosexuality, as well as doing more to address the sexual-abuse crisis that has engulfed the church in recent years and clouded Benedict’s legacy.

The scroll placed in the coffin of Pope Benedict XVI, which is a biography of his life and mentions some of the most important moments of his mandate, is a reminder that he “toughly” fought against pedophilia.

“He firmly fought against crimes committed by members of the clergy against minors or vulnerable persons, constantly calling the Church to conversion, prayer, repentance and purification,” the scroll said.

His death prompted tributes from political and religious leaders including US President Joe Biden, British Prime Minister Rishi Sunak and the Dalai Lama.

Around 200,000 mourners, including Italian Prime Minister Giorgia Meloni and President Sergio Mattarella, paid their respects to the former pontiff earlier this week during his funeral at St Peter’s Basilica.

Benedict’s public appearance ended on Wednesday, before an intimate religious ceremony in which items including coins and medals minted during his tenure and a scroll for the pontificate were placed in his sealed cypress coffin before burial.

Francis paid tribute to his predecessor during an audience at the Vatican on Wednesday.

“I would like to join those here next to us who are paying their respects to Benedict XVI and to turn our thoughts to him, a great master of catechesis,” he said.

“May he help us to rediscover in Christ the joy of faith and the hope of life.”

Kurds clash with police in Paris for second day after killings 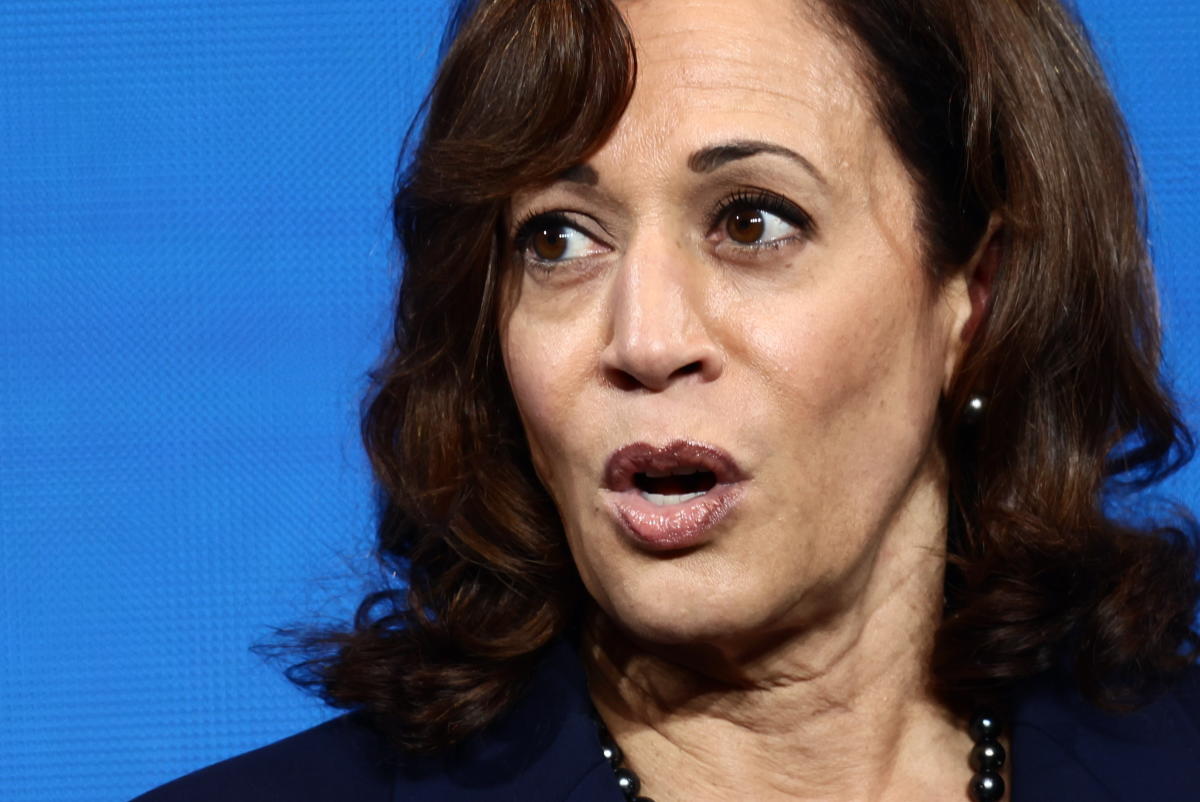