Chairman of the Federal Reserve Jerome Powell on Tuesday stressed the need for the central bank to be free from political influence as it tackles persistently high inflation.

In a speech to Sweden’s Riksbank, Powell noted that stabilizing prices requires making tough decisions that may be politically unpopular.

“Price stability is the foundation of a healthy economy and provides society with immeasurable benefits over time. But restoring price stability when inflation is high may require measures that are unpopular in the short term as we raise interest rates to slow the economy,” the chairman said in prepared remarks.

“The lack of direct political control over our decisions allows us to take these necessary measures without considering short-term political factors,” he added.

Powell’s remarks were at a forum to discuss central bank independence and were to be followed by a question-and-answer session.

The speech contains no direct clues as to what the Federal Reserve’s policy is raised interest rates seven times in 2022, for a total of 4.25 percentage points, and has indicated that more increases are likely to come this year.

While criticism of the Fed’s actions by elected leaders is often done in quieter tones, the Powell Fed has faced vocal opposition from both sides of the political aisle.

Former President Donald Trump blasted the central bank when it raised interest rates during his administration, while progressive leaders such as Sen. Elizabeth Warren (D-Mass.) criticized the current round of hikes. President Joe Biden has largely resisted commenting on the Fed’s actions, noting that the central bank’s primary responsibility is to deal with inflation.

Powell has repeatedly emphasized that political factors did not weigh on his actions.

Elsewhere in his speech on Tuesday, he addressed calls from some lawmakers for the Fed to use its regulatory powers to address climate change. Powell noted that the Fed should “stick to our knitting and not deviate to pursue perceived social benefits that are not closely related to our statutory purposes and powers.”

While the Federal Reserve has asked major banks to examine their financial preparedness in the event of major climate-related events such as hurricanes and floods, Powell said that’s as far as it should go.

“Decisions on policies to directly address climate change must be made by the elected branches of government and thus reflect the will of the public as expressed through elections,” he said. “But without express legislation from Congress, it would be inappropriate for us to use our monetary policy or supervisory tools to promote a greener economy or to achieve other climate-based goals.” We are not and will not be a ‘climate policy maker’. “

However, the Fed this year will launch a pilot program that calls on the nation’s six largest banks to participate in a “scenario analysis” designed to test the stability of institutions in the event of major climate events.

The exercise will be conducted separately from so-called stress tests, which the Fed uses to test how banks would fare in hypothetical economic downturns. Participating institutions are Bank of America, Citigroup, Goldman Sachs, JPMorgan Chase, Morgan Stanley and Wells Fargo. 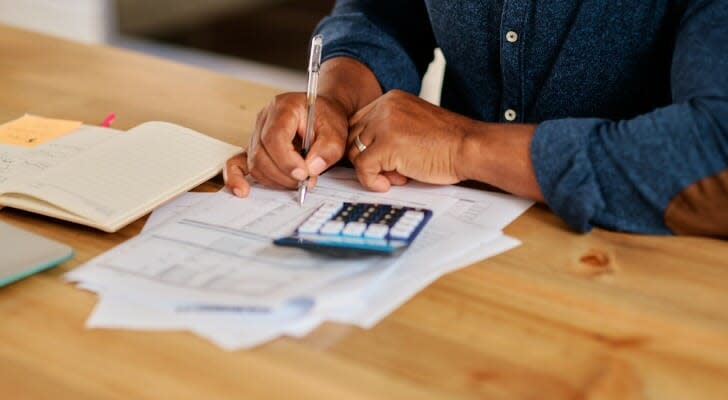 Biden will end Trump’s tax cuts for the wealthy

The market’s rally isn’t over yet, five growth stocks to watch; Tesla production in Shanghai has been halted